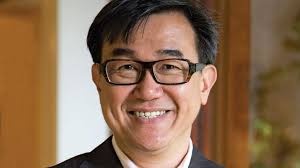 More than $1,220,000 (wholesale price or manufacturer’s cost) worth of new shoes (and in special cases, new backpacks, school supplies, and funds for special programs) donated to 62,000 children in need since April 2002.