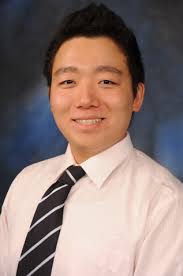 Horton Li completed his DDS from the College of Dentistry at the University of Kentucky where he also graduated with a BS degree. Haotian Li (his Chinese name) came to the United States from China in 2006.  As a former student in China, Hoatian enjoyed being an amateur actor for Xi’an Television Broadcasting Company. Since coming to America, Hoatian has experienced many rewarding opportunities.

More than $1,220,000 (wholesale price or manufacturer’s cost) worth of new shoes (and in special cases, new backpacks, school supplies, and funds for special programs) donated to 62,000 children in need since April 2002.